For more information about sports scholarships, please contact us or

Read about our student athletes who received sports scholarships in America and made a huge success of it. They all started with a dream of playing college sports in the US. Some of them went on to play pro sports, others into coaching, and some into professional careers. Let us help you follow in their footsteps… 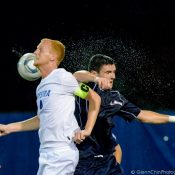 Andy played successfully at St.Francis College before deciding to stay in the US and becoming the team's assistant coach in 2015. 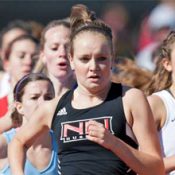 Claire became the gold medalist for the Glasgow School of Sports in Scotland in the 3000-meter run and has repeatedly beaten her own records whilst being at University! 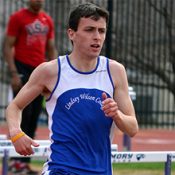 Whilst in the US, John-Paul has repeatedly earned the Mid-South Conference Men's Cross Country Runner of the Week Honors. 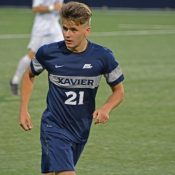 Majed has played for West Virgina and then Xavier University, two major Division I schools. Click to see a video showing what he has been up to! 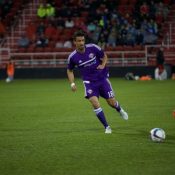 Paco Craig is a professional footballer as of March 2016 and plays as a defender for Louisville City in the United Soccer League. 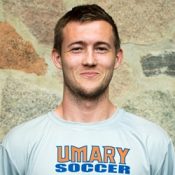 After graduating, James went on to work in the US for two years before coming back to the UK in 2016 to work for a London based investment management company. 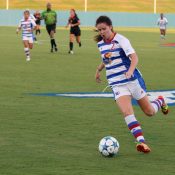 Lois managed to net the golden goal in KU’s 1-0 overtime win over Missouri in the first round of the NCAA Tournament! She has tallied 39 shots on the year, more than doubling her shot output from her previous two seasons combined. 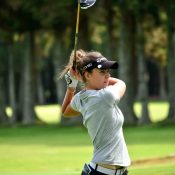 The 22-year-old turned pro after scoring the winning point for Great Britain and Ireland in the 2016 Curtis Cup! 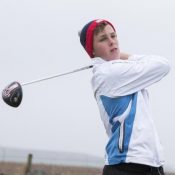 Rory Fransson is the first ever player from the University of Missouri Men's Golf Team to play in the Arnold Palmer Cup, representing Team Europe. The fact that he achieved this whilst being a Freshmen makes this even more impressive! 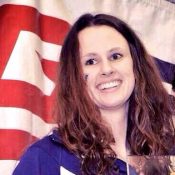 Helped Villanova win their first Big East Championship since 1996. Named Big East athlete of the week in Nov 2014. Click to read more on why Fiona thinks NCAA Swimming is an extrodinary experience for foreign swimmers 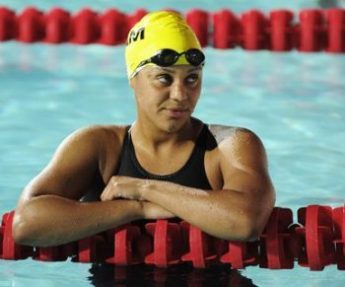 Was selected to represent Jamaica in the 2014 Commonwealth Games, FINA World Championships and CARIFTA Games for Caribbean countries.

Castle Douglas, Scotland soccer Journalism at the University of Kansas

Inverness, Scotland golf at the University of Missouri

Salisbury, England swimming Geography at Villanova
For all her stats you can click here.